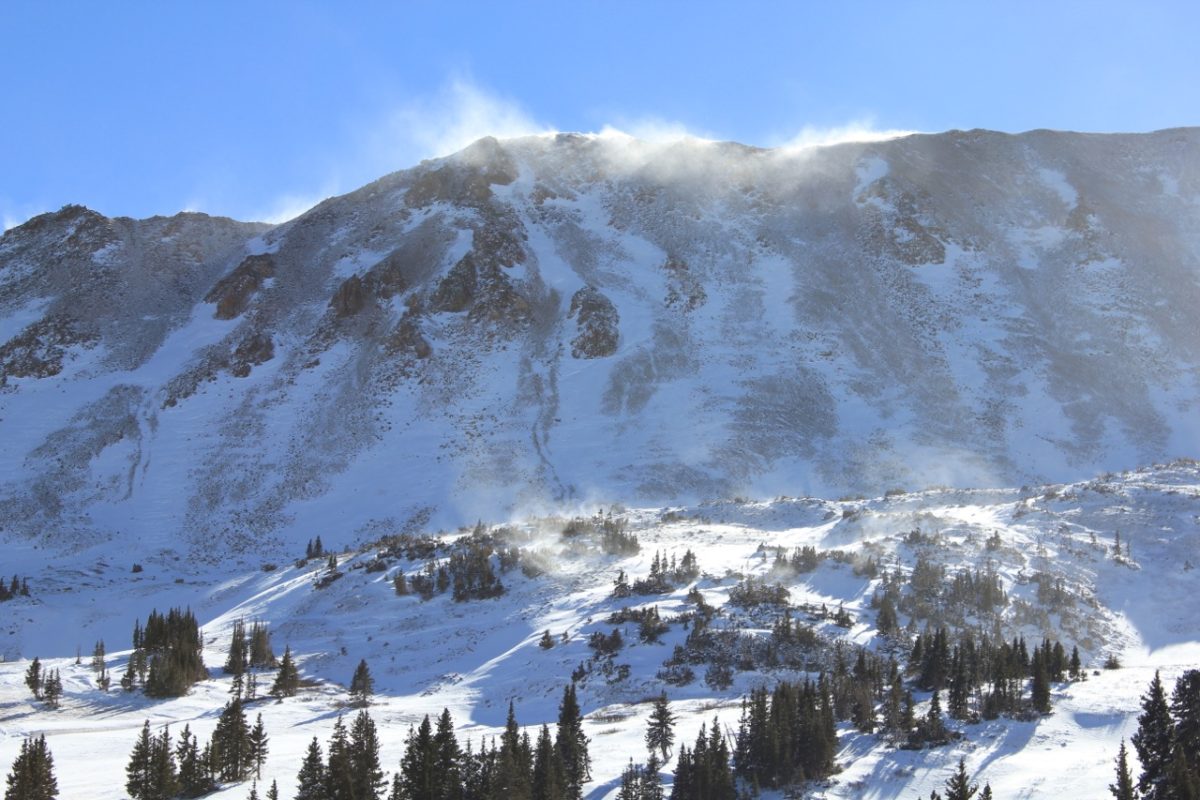 I have never been an advocate of annual ski area rankings, equating them with the same ah-hah insight as rating the earth’s top four oceans.

As an alternative to the predictable the following is an all-inclusive list of ski area rankings based on long road trips and zero lift ticket kickbacks.

Ski Resort Least Likely to have a Cologne or Car Named After It
Idaho’s Bogus Basin.

Finishing a close second and third would be Vermont’s Route 125 to the Middlebury College Snow Bowl and New Mexico’s Route 150 which dead ends deep in the Carson National forest at the Taos Ski Valley.

(The road to Arizona’s Mount Lemmon, outside of Tucson, would had grabbed top honors for its mountain vistas and undeveloped tracts of forest, but I couldn’t champion a ski road that invites the possibility of hearing, “Good God! Lookout for that javelina!”)

Ski Town Most Likely to Cause You to Lament 10 Years from Now, “I should had bought a place there in 2017”
Silverton, Colorado. Despite being only slightly more accessible than North Korea it has the look and feel of Telluride but without Oprah and Telluride’s odd compulsion to add the word “fest” to every noun in the English language. Old West storefronts and Victorian homes ornament Silverton with refreshing authenticity. And its ski area, Silverton Mountain, has Etcher-Sketch quality where every carved track is quickly erased by more powder.

The Ski Area You’re Least Likely to Hear, “Dude, I think I have altitude sickness”
Rhode Island’s Yawgoo Valley. This ski area sports a base elevation of 70 feet. To put this in perspective Yawgoo is only 63 feet taller than Shaquille O’Neal.

The Most Liberal Use of the Word “Mountain” in a Ski Resort Name
The entire Midwest snatches top honors. Colorado, the state synonymous with high altitude skiing, features only two areas–Sunlight Mountain and Copper Mountain–that employ mountain in their names. Wisconsin, however, the dairy state that is to alpine adventure as t-shirts are to Trump’s wardrobe, has seven ski areas that liberally use mountain in their names. Michigan has eight. Minnesota four. And even Illinois, the geographic version of a floor tile, whose highest point–1,235 feet–is 2,115 feet lower than Colorado’s lowest point–3,350 feet–has a ski area named Chestnut Mountain.

This type of Midwest geographic chicanery prompts question if the Great Lakes really are great. Maybe they’re not great, but rather just okay.

Most Unpredictable Ski Area
Arizona’s Mount Lemmon north of Tucson. Because of erratic snowfalls it’s the only area in the nation where a one-day lift ticket could conceivably turn out to be a season pass.

The Ski Resort You are Most Likely to Experience Irony
Any ski area located on an Interstate. Last winter while speeding to Vail on Interstate 70 I was issued a ticket for driving too fast. Three hours later I had my lift ticket confiscated for skiing too fast.

The Ski Area You are Least Likely to Hear, “I spent all day looking for you.”
Villa Olivia, northwest of Chicago. It offers 15 acres of skiable terrain, making it the skiing world’s version of miniature golf. If it harbored snowmaking capabilities it would use a snowmaking pistol.

Best Ski Town that Really Isn’t a Ski Town
Missoula, Montana. You can zoom down blue-ribbon mountain runs at the Montana Snow Bowl just 20 minutes north, and then sip Fat Tire drafts at Stockman’s, the Top Hat, or the Missoula Club, all thick with local character, without having to share the bar with some cheap-drunk rube still in his ski boots at 9 p.m. and whose chin is raw from his lift ticket flapping off his chin all day due to it being attached to the front zipper of his parka.

Ski Area You are Most Likely to Hear, “The savings on this half-day lift ticket price makes me feel like I’m stealing.”
None.

Any ski areas or ski towns you care to add? Please share with me.