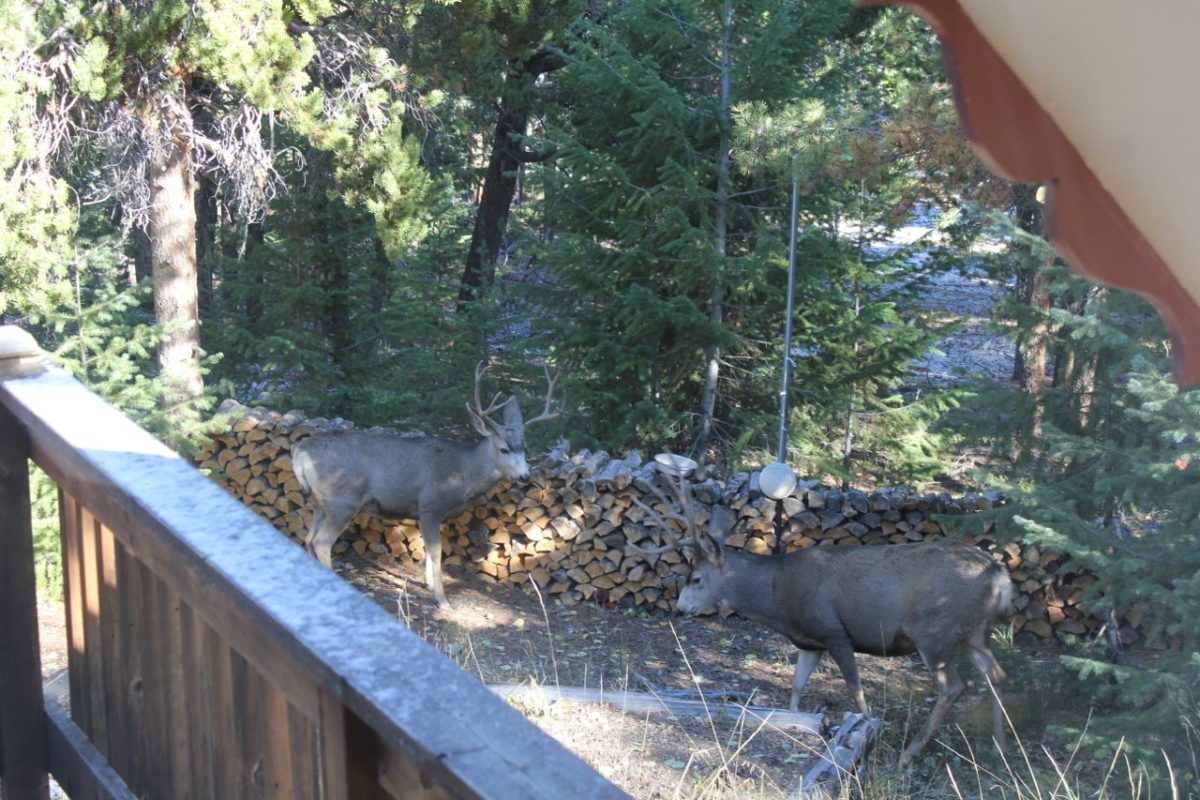 With herd breeding-rights at stake Gary and Darren size each other up before engaging in one of nature’s great annual dramas – mule deer tetherball. (Evergreen, Colorado) 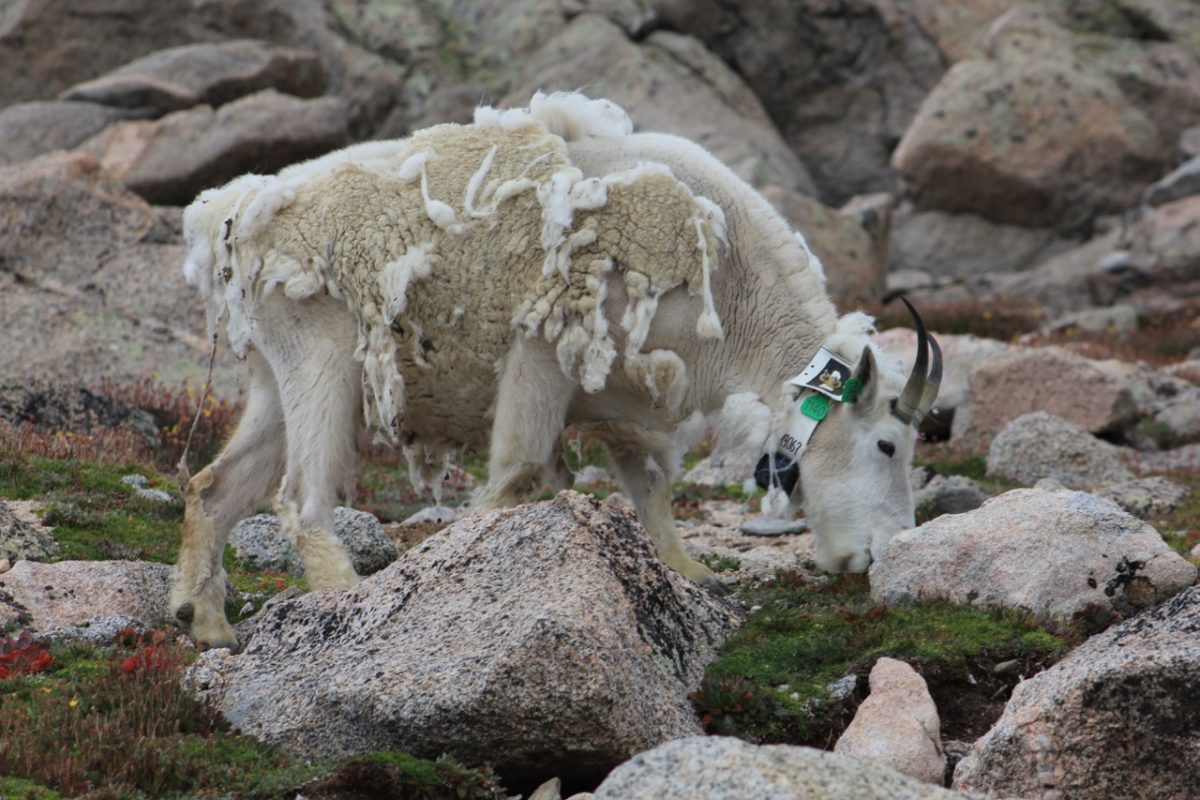 Unbeknownst to Larry it wasn’t his tracking collar that so annoyed the other mountain goats. (Mount Evans, Colorado) 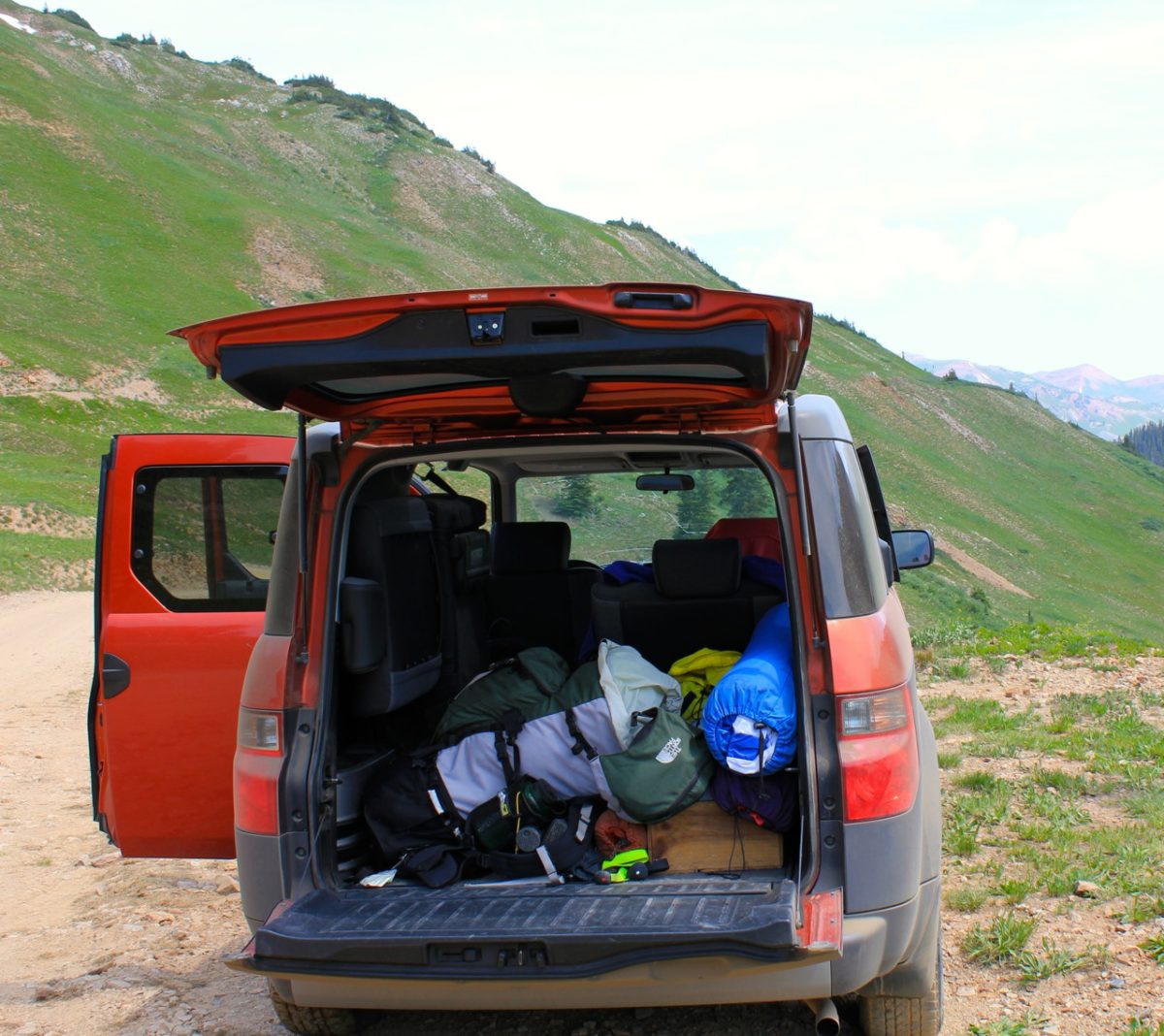 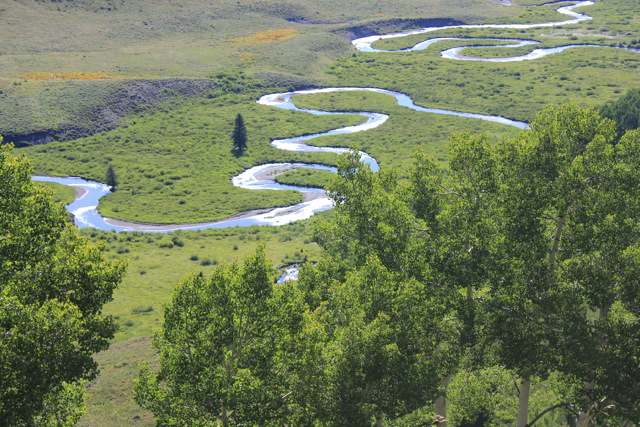 Proof that Mother Nature is a doodler. (Gothic Valley in Crested Butte, Colorado)